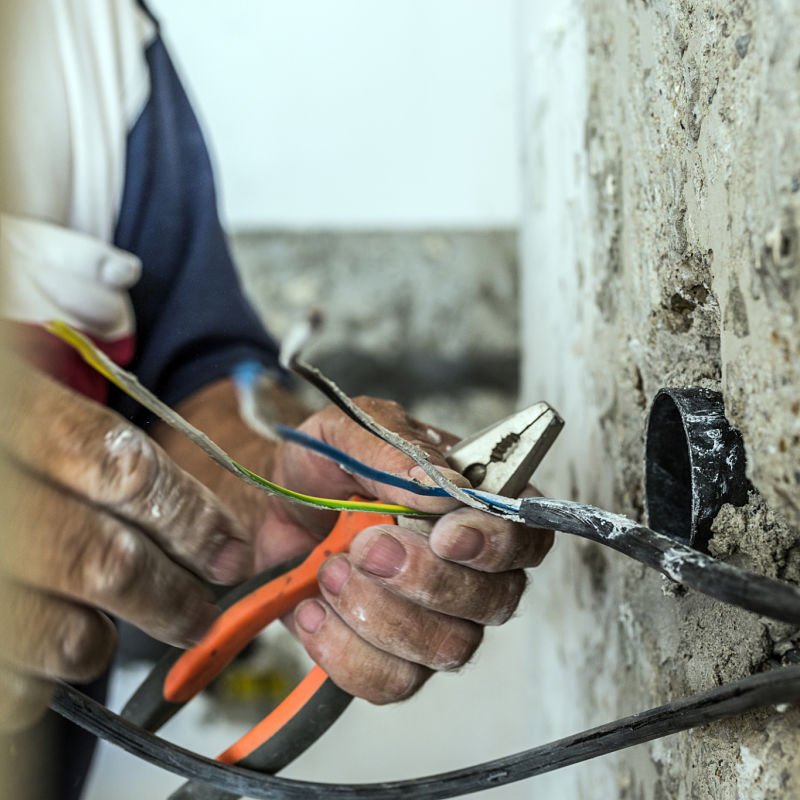 Electrical contractor Monty Butt became an ally of the Office to Advance Women Apprentices after a chance meeting at a networking event for tradeswomen several years ago. He was looking to hire an apprentice at the time and once he was introduced to the services of the Office he thought he’d like to try the services to find someone who fit the bill.

“This was a great decision and a great start to changing the work culture for our organization,” Monty says. “Through the past few years I have hired seven female apprentices, and have built a great working relationship with these tradeswomen.”

The Start of A Beautiful Friendship

The company has continued this relationship with the Office to Advance Women Apprentices ever since that fateful meeting. When Monty was looking to hire an additional Red Seal for a big project he was running, he contacted the office again.

“Within a two day turnaround I was interviewing tradeswomen for this position,” he says. “Even during strained times in our economy, we maintained this journeyperson and she is currently running a major project and overseeing the crew.”

The Future is Female

In addition to Monty’s successful relationship with the Office to Advance Women Apprentices, he regularly recommends other contractors reach out to meet with the team and hire from its talented pool of apprentices and Red Seals.

“I continue to rely on this organization for support and guidance on diversity and inclusion in the workplace,” he says. “I look forward to continuing our relationship and hiring more tradeswomen as our economy revitalizes.”

Are you interested in hiring? Are you a trades business in Newfoundland and Labrador? Get in touch with us and find out more about our database of skilled workers and whether you qualify for wage subsidies which can help you hire right away!